His music has won several awards, including Best Original Score/Best Soundtrack in festivals such as the Los Angeles Cinematography Awards (LACA) and the New York International Film Awards (NYIFA). He was also a finalist in the International Film Music Composition Contest “Mario Nascimbene Award”.

He is the in-house composer for Cinema Latte Productions, a women-led production company in Los Angeles dedicated to telling stories empowering people of color to stand with #BLM and committed to diverse and inclusive storytelling. He also composes for Heimat Films, a creative start-up production company based in Los Angeles and Bern (Switzerland), dedicated to telling original and authentic stories.

Recording, mixing and producing his own music are aspects which have become an integral part of his work. He loves to combine live instruments and organic sounds with electronic instruments and sound-design.

While studying Film Music at USC in Los Angeles, he composed the music for the animation “TWO”, which was a winner at the 2019 Student Academy Awards, becoming Oscar-eligible.

He also composes and performs with the electronic-music band Lefebo, alongside Marco Ventrice and Giovanni Mazzanti, winning the prize for Best Original Song in the 2014-edition of the Rock Contest Competition. 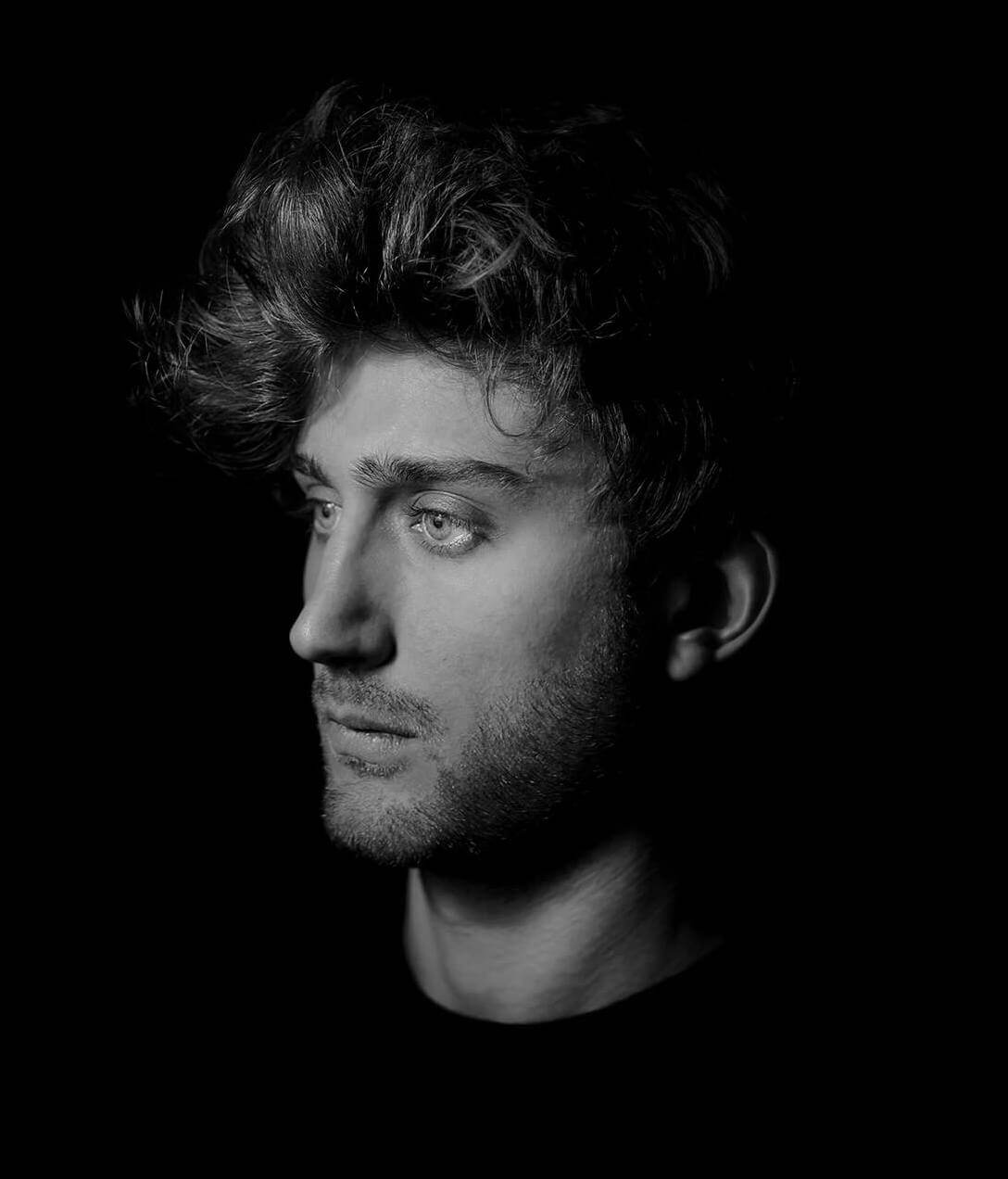